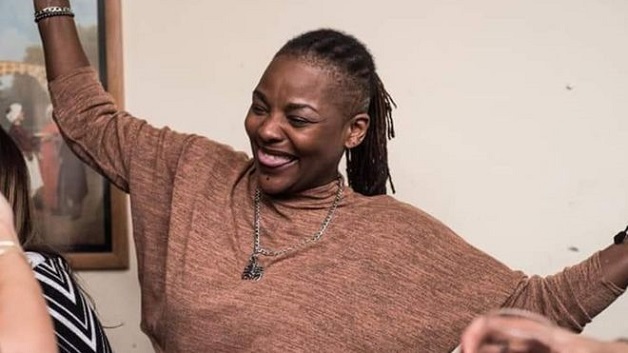 Barbados police have launched an investigation into an incident in which a British woman who was strangled, doused with a flammable liquid and set alight, died in the hospital.

According to reports in the British media, Natalie Crichlow, 40, died on August 6 after suffering 75 per cent burns to her body – when an intruder broke into her home on July 28. The assailant also set the house on fire.

Crichlow, a mother of three who was born in the town of Bedfordshire, about 30 miles northwest of London, was in Barbados caring for her disabled brother following the deaths of her mother and uncle.

British media reported that her family has launched a GoFundMe account for financial help to return her body to the United Kingdom.

Deputy Police Commissioner Erwin Boyce says that investigations are at a sensitive stage and an update will be provided soon.

A Patients’ Charter Launched in SVG

Barbados sends 27 blood samples to be tested for Zika virus