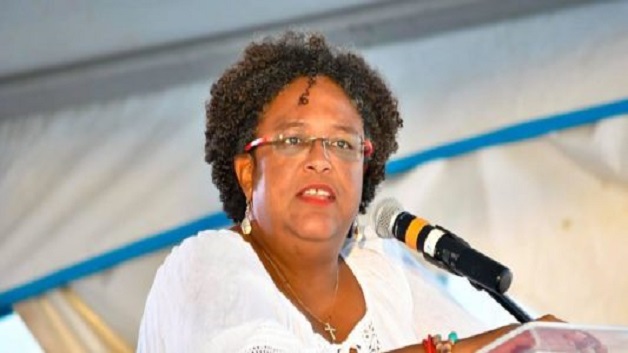 Prime Minister Mottley was quoted as saying “It is our contention that it is only when moral and ethical leadership is given both at the national level and at the international level that we will summon the courage to fight down these battles, adding that until such time, it is a form of idle entertainment for those who choose to watch.

She made the plea while delivering the keynote address at the opening of the Understanding Risk Caribbean Conference at the Barbados Museum and Historical Society on Monday afternoon.

More than 500 delegates from 20 countries are attending the event, which runs until Friday. It has been organised by the World Bank in association with Government, the European Union, and the Caribbean Disaster Emergency Management Agency.