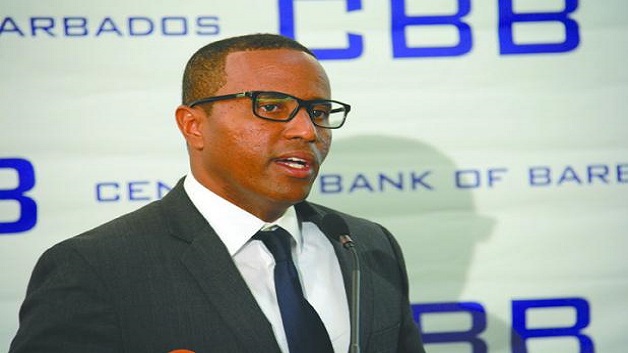 Barbados is in danger of having the region’s worst performing economy this year.

Predicting that the Barbados economy would grow by no more than 0.7 per cent in 2018, Caribbean Development Bank (CDB) director of economics Dr. Justin Ram yesterday advised the Government to take urgent action to reverse the slide.

According to the Barbados Nation News, he gave the island a five-point to-do list that included reducing debt and cutting spending. Ram also thinks current road and sewage problems suggested Government needed to reform how infrastructure was built and managed in Barbados.

The economist gave the advice yesterday as he forecast that after growing by one per cent last year, Barbados’ predicted marginal growth this year would be the worst of the CDB’s 19 borrowing member countries. This included countries affected by hurricanes last year.

Speaking at the bank’s annual Press conference, the economist said: “The growth rate that we are predicting for 2018 is really because of the economic circumstances that there currently are in Barbados, primarily as it relates to the Government accounts, and also as it relates to some uncertainty for this year because we also have a pending election.”