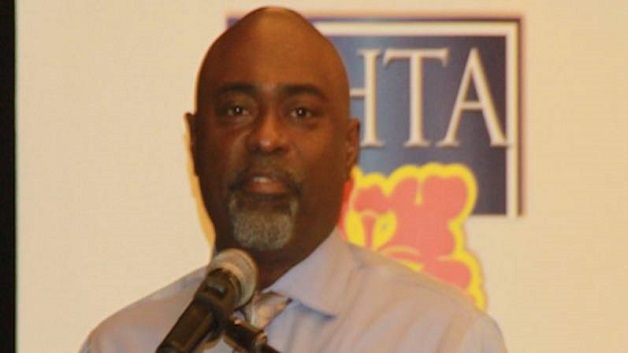 The Barbados Hotel and Tourism Association (BHTA), has expressed concern about the travel and health advisories issued by the governments of the United States and Canada to their citizens in light of the sewage mess along the island’s south coast.

In a statement late on Wednesday, following a meeting with the Barbados Water Authority (BWA), the BHTA said the advisories underscored the need for urgent remedial action to solve the ongoing problem.

“The travel and health advisories which have been issued as a caution, though regrettable, reiterate what we have been trying to avoid by urging heightened and more urgent action.”

The BHTA said it regrets that its members, staff, guests and residents have had to endure this failure to manage the challenges of the sewerage system,” adding that “it is our belief that this matter must engage those at the highest level and all resources required must be made available immediately”.

Chief Executive Officer of the Barbados Hotel and Tourism Association, Rudy Grant, said the Barbados Water Authority gave the assurance that the work to rectify the situation will be completed within three months.

Last month, investigations conducted by the BWA and consultants from Trinidad and Tobago revealed that a breach in the south coast sewage network was responsible for overflows.