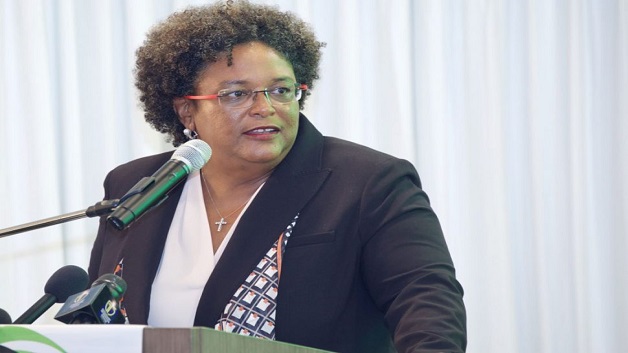 The Barbados government has put a temporary freeze on borrowing even as it reported an improvement in the island’s economic position.

“Over the next four years the Barbados government will not borrow any new funds. To put the impact of that into context, over the past four years the government of Barbados has borrowed almost two billion,” said Minister in the Ministry of Economic Affairs, Marsha Caddle, adding “that’s two billion dollars of new Barbadian savings that were drawn into and trapped by government debt,”

Caddle, speaking at the 2019 planning conference for the Barbados Association of Insurance and Financial Advisors, said the island’s debt had already declined from near 170 per cent of gross domestic product (GDP) in May last year to 124 per cent this year.

She said last May, reserves stood at BDS$400 million, but the government’s US$290 million Extenal Fund Facility agreement with the International Monetary Fund and other international financial agencies including the Inter-American Development Bank (IDB) have helped to improve the economic situation here.