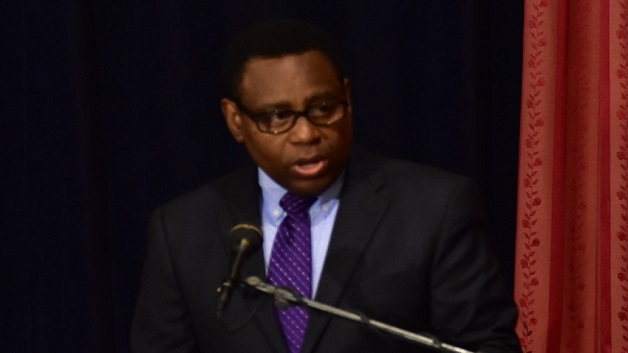 The Barbados economy continues to under-perform, contracting by 0.6 per cent in the first six months of this year.

But Central Bank Governor Cleviston Haynes said the actions being taken by Government, including a home-grown recovery and growth plan, International Monetary Fund (IMF) assistance and debt restructuring, had the potential to bring fundamental improvements.

He was reporting on the economy’s performance in the first two quarters of the year during a press conference yesterday at the Bank.

“Economic activity in Barbados is provisionally estimated to have contracted by 0.6 per cent during the first six months of 2018. Tourist arrivals for the first half of the year increased by an estimated 3.4 per cent, but the expansion was not sufficient to off-set a weakening of length-of-stay on real tourism output,” he said according to a report by the Nation news.

Regarding the outlook, Haynes said the various initiatives by Government and further structural reforms “have the potential to restore stability, engender investor confidence, create the framework for durable growth over the medium-term and enhance resilience to economic and environmental shocks”.