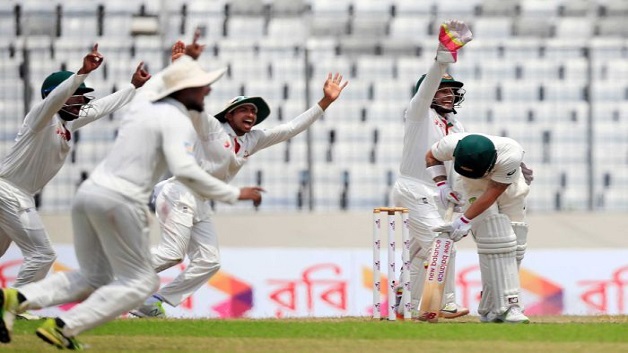 Bangladesh has recorded a historic victory in Dhaka, claiming its first ever Test win over Australia by 20 runs after lunch on the fourth day.

Bangladesh’s victory comes in the first Test the two teams have contested since 2006, and again highlights Australia’s longstanding batting issues on Asian pitches — a 2-1 series loss in India earlier this year came after a 3-0 defeat in Sri Lanka in 2016.

Should Bangladesh also win the upcoming second Test, starting in Chittagong on Monday, Australia’s Test ranking will slide to a record low of sixth.

St. Lucia to be removed from EU blacklist