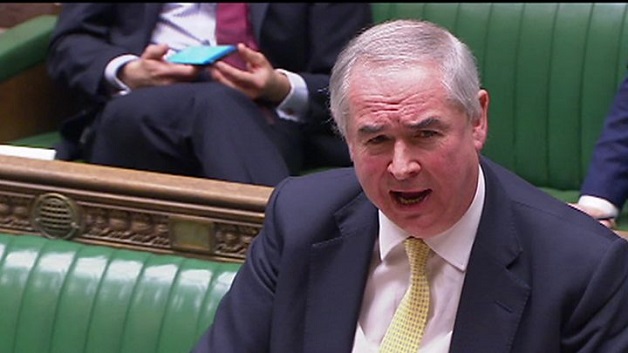 Bangladesh has told the UN Security Council it will stop accepting any more Rohingya Muslims who flee from Myanmar.

According to the BBC more than 740,000 Rohingya are in camps in Bangladesh after they were driven out of Myanmar’s Rak-hine state during military crackdowns in 2016 and 2017.

The latest row comes despite a deal between Bangladesh and Myanmar in January 2018 to repatriate Rohingya refugees.

Myanmar had agreed to accept 1,500 Rohingya each week, Bangladesh said at the time, adding that it aimed to return all of them to Myanmar within two years.

Speaking at yesterday’s meeting of the UN Security Council, Mr. Haque said his country could not accept more refugees.

The UN describes the crisis as ethnic cleansing. Myanmar denies persecuting the Rohingya, a stateless minority.