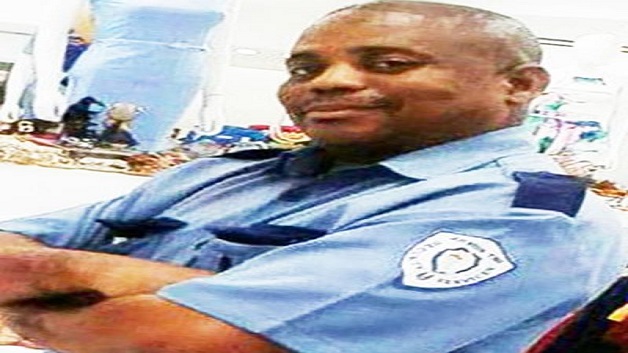 Robbers shot dead a security guard at a Church’s Chicken outlet at the newly opened O’Meara Plaza in Arima, Trinidad, on Saturday night after they became enraged that they were unable to open the cash register.

Grieving relatives and friends of the victim, Kurt Monticeux, age 42, of Building 15, Maloney, described his killing as senseless and a “wicked act.”

According to the Trinidad Guardian, Police said at around 7.30pm on Saturday two gunmen entered the fast food outlet and demanded money. However, the cashiers ran to the back and locked themselves in a bathroom.

When the gunmen realised they could not open the cash register or get any money, they shot the guard several times, before making their escape.

Police said they are working on certain leads and are reviewing CCTV footage from the scene.