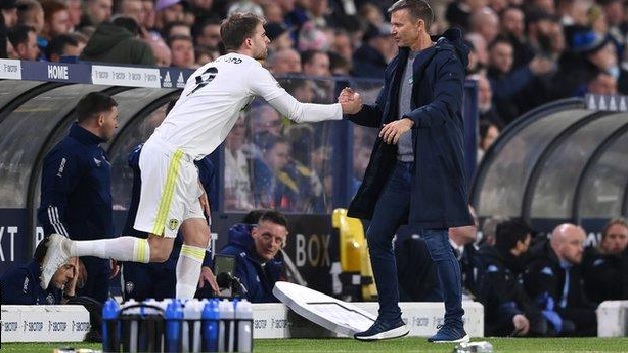 For the first time in five years, Leeds are going through pre-season without Marcelo Bielsa (bee-el-sah) guiding them.

However, after stepping in for the remaining 12 games of last season and dragging Leeds out of the relegation zone with a final-day win at Brentford, manager Jesse Marsch is putting his own imprint on a much-changed squad.