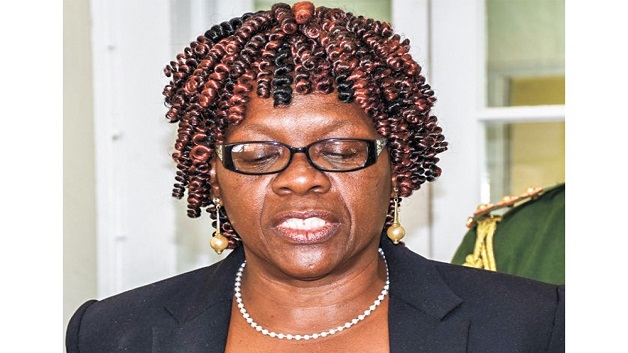 The same ballot boxes that have been used in the past two General Elections as well as the 2009 referendum will be used on Election Day, November 5th. This is according this country’s supervisor of elections, Miss Dora James.

Miss James says that this time around the boxes will be secured using locks instead of plastic ties.

“In terms of the ballot boxes, the law would be followed in terms of… the choice of the boxes and how they are secured, how they are locked. But we are using locks. We’re gonna use locks.” James said.

The issue with the securing of ballot boxes was raised in the 2019 Election Petitions trial where Maia Eustace and Benjamin Exeter, who were witness and petitioner respectively for the Central Leeward Petition both, evidenced their concern about the plastic ballot boxes used and how they were secured.

Danny Strengthens Into 1st Hurricane Is The Season