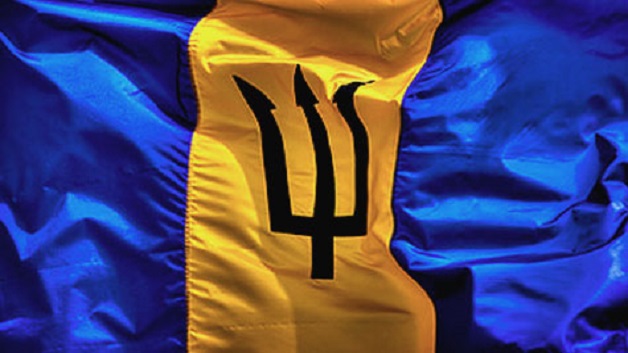 Barbadians have been urged to help fund return tickets for 15 Haitians who visited Barbados in search of a better life, but fell on hard times, according to news reports on Sunday.

According to the Barbados Today newspaper, almost all of the men said that they were the victims of a scam.

They are said to have paid between US $2500 and 3000, to an agency in Haiti, with the assurance they would receive accommodation and jobs when they landed in Barbados.

However, upon arrival, they found out that the promises were all lies, since they found no jobs, had to pay for accommodation and exhausted their finances.

According to the newspaper, the Haitians were evicted by landlord Anthony Mayers, who was quoted as saying that he was fed up with the condition the four-bedroom house was being kept in.

New Democratic Party Call for Mr. Sehon Marshall to be relieved of his Diplomatic...