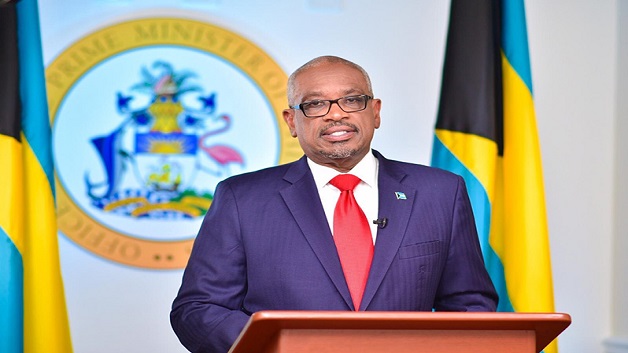 Support for Guyana in its border controversy with its western neighbor, Venezuela, continues to grow, with The Bahamas being the latest nation to state that Guyana’s sovereignty and territorial integrity must be maintained and preserved.

The Government of The Bahamas, in a statement on Friday, announced that the island nation has joined with its CARICOM counterparts in standing with Guyana in its ongoing border controversy with Venezuela.

Tension related to this controversy increased recently when President of Venezuela Nicolás Maduro, issued a decree claiming Venezuela’s sovereignty and exclusive sovereign rights in the waters and seabed adjacent to Guyana’s coast, west of the Essequibo River.

Opposition in Barbados gearing up for National March of disgust

SVG to receive satellite phones from the Embassy of the United States of America...