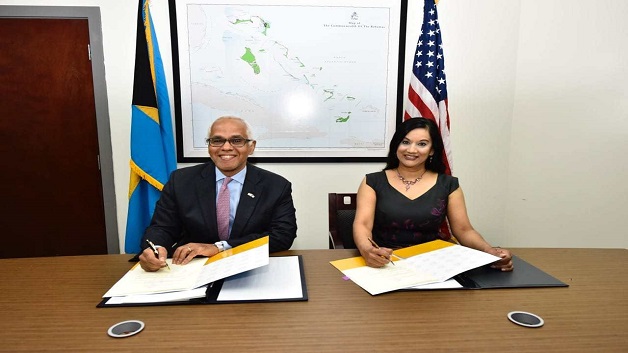 The Bahamas and the United States yesterday signed-off on a ‘historic’ air services agreement that is expected to pave the way for future economic growth and increased airlift between the respective countries.

It establishes a modern civil aviation relationship with The Bahamas which is consistent with United State’s ‘Open Skies’ international aviation policy.

Calling the signing a ‘milestone achievement’, D’Aguilar noted that it means that The Bahamas has now successfully concluded twenty-three Air Service Agreements.

The agreement signed yesterday took four years to be concluded.

Algerians take to the streets as anger mounts at interim leader