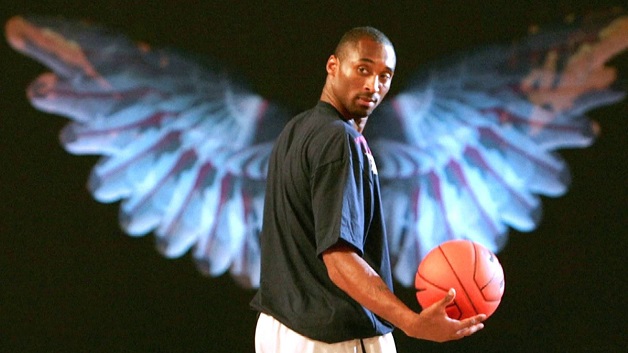 One of basketball’s greatest players, Kobe Bryant, was killed in a helicopter crash in the US state of California yesterday morning.

The helicopter, a Sikorsky S-76 B, is a private helicopter, owned by Bryant is said to be a model with a strong safety record.

The former Los Angeles Lakers player was one of the nine people who died. He was 41.

And After the tragic death of Bryant, Dallas Mavericks owner Mark Cuban announced that the number 24, will never again be worn by one of his players.

Cuban was quoted as saying, that Kobe’s legacy transcends basketball, and their organization has decided that the number 24 will never again be worn by a Dallas Maverick.

Bryant was among the passengers traveling onboard the helicopter. Nine people died in the crash, including the pilot.

The National Transportation Safety Board said it sent a team to California on Sunday evening.

Daryl Osby, the Los Angeles County fire chief, said the crash site was difficult to access and that firefighters had to hike to the area.

The N.B.A. sent a confirmation of Bryant’s and Gianna’s deaths to all teams and league employees Sunday afternoon, according to two people familiar with the document.