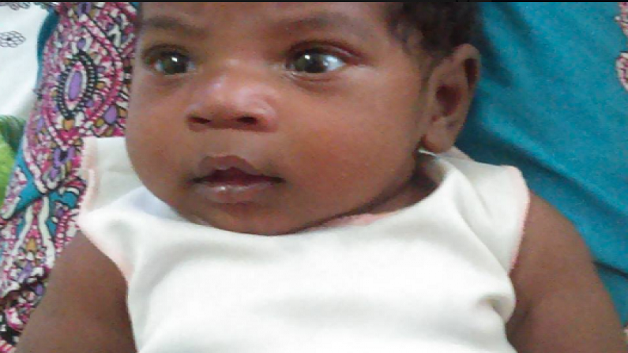 A five-month old baby in Guyana was electrocuted after putting a live electrical cord in his mouth.

While making up her bed, she said she placed the baby on the floor along with some toys to play.

Police said “It must be mentioned that the floor had an electrical cord which was plugged into the wall and to a TV. Shortly after her three year son then shouted out to saying” mommy look baby have the electrical cord in his mouth”. The mother picked him up from the ground and observed that he was unconscious.”

The boy was rushed to the Skeldon Public Hospital where he was pronounced dead on arrival.