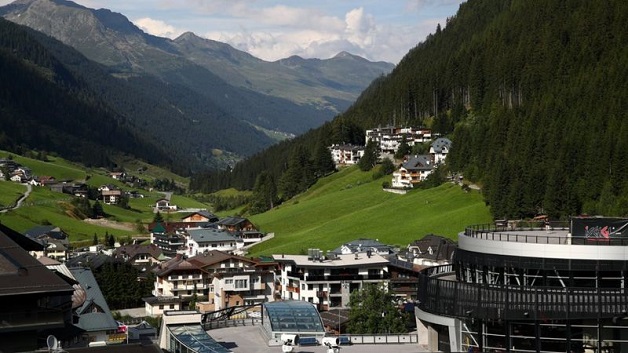 An Austrian consumer rights group has filed four civil lawsuits against the country’s government over Covid-19 outbreaks at ski resorts in the western Tyrol region earlier this year.

The group also said it hoped to bring at least one class action lawsuit next year on behalf of thousands of people.

One resort was linked to cases in 45 countries after skiers brought home the virus with them.

Authorities have said they acted based on what was known at the time.

The first case at the ski village was reported on March 7th, but Austria’s public health agency has since said it believes there were cases at the resort as early as February 5th.

The Consumer Protection Association, a private organization in Austria, said the four civil cases were being brought on behalf of individuals and were all related to Ischgl ski village. They are seeking damages of up to €100,000.