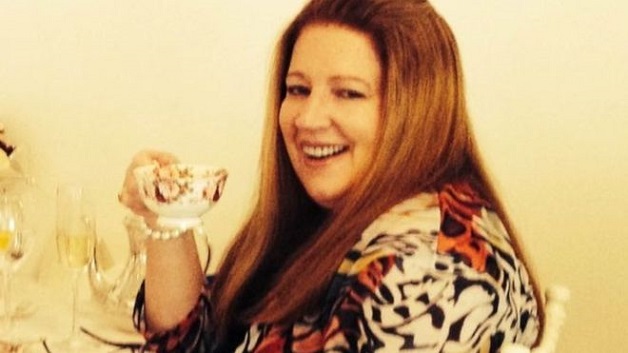 An Australian man has been sentenced to 10 years in jail for encouraging his wife’s suicide, in a case believed to have set a global precedent.

Graham Morant, age 68, was convicted last month of counselling and aiding his wife, Jennifer Morant, to take her own life in 2014.

He had been motivated by a desire to access Mrs. Morant’s life insurance benefits, a judge ruled.

As sole beneficiary, Morant had stood to receive $1.4 million.

“You counselled your wife to kill herself because you wanted to get your hands on the $1.4million,” Justice Peter Davis said in the Queensland Supreme Court today.

Mrs. Morant had suffered from chronic pain, depression and anxiety, but was not terminally ill.

According to the BBC, Justice Davis said it appeared to be the first time globally that a person had been sentenced for counselling someone to die by suicide.