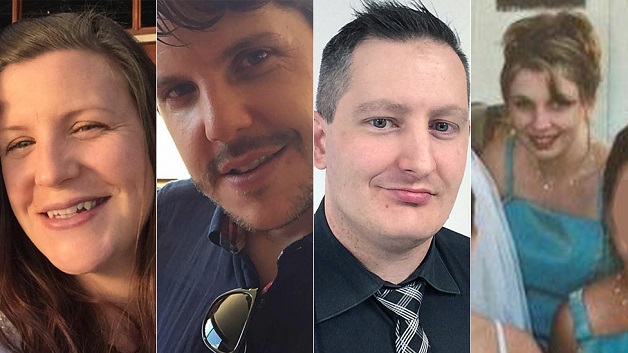 The operator of Australia’s Dreamworld theme park has been fined A $3.6m over the deaths of four people on a malfunctioning water ride.

Kate Goodchild, Luke Dorsett, Roozbeh Araghi and Cindy Low died in October 2016 when their raft crashed into another and overturned, crushing them.

The company said it accepted responsibility and had worked to improve safety standards.

The four victims – all adults – died almost instantly after the Thunder River Rapids Ride rafts collided, an inquiry heard in 2018. Two children were also on board but survived.

The accident at Australia’s biggest theme park was caused by a pump that malfunctioned near the end of the ride.