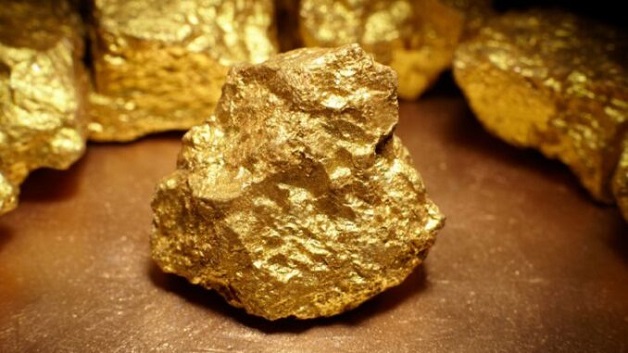 The Australia-based mining company Alicanto Minerals says it has made its first-ever gold find in Guyana and that it has discovered a maiden resource of 500,000 ounces of gold at its Arakaka gold mine that is located in Region One.

The announcement comes days after another mining company, Troy Resources, announced it too had found gold deposits underground. Troy, which is also an Australian based company said it had found an estimated 15 grammes per tonne of milled ore, at its Karouni, Smarts Underground mine in Region Seven.

Alicanto said in a statement that the new discovery works out to 1.8 grammes per tonne of milled ore.

No more visa-free travel from Antigua to Canada