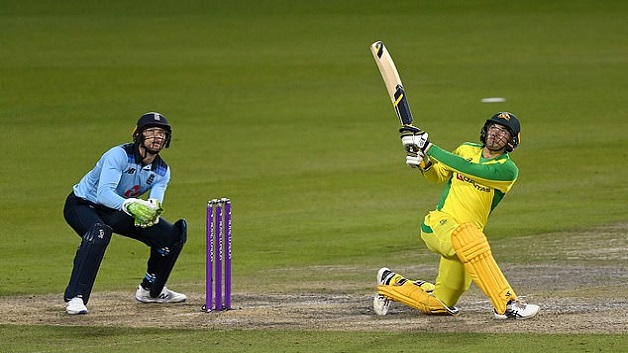 Chasing 303, Maxwell hit a blistering 108 from 90 balls and Carey a more measured 106 as a belligerent partnership rescued Australia from 73-5.

Maxwell fell with 15 balls remaining and Carey holed out at the end of the 49th over to leave Australia needing 10 runs from the final six balls.

However, Mitchell Starc pummelled the first ball from Adil Rashid for six, and a swept boundary ensured Australia sneaked over the line with two balls remaining.

The defeat ended England’s five-year unbeaten run in home ODI series, as well as being their first series loss of the summer.

British PM ‘hopes’ UK will leave EU with a deal

Students urged to engage in a lot of reading, as they return to the...