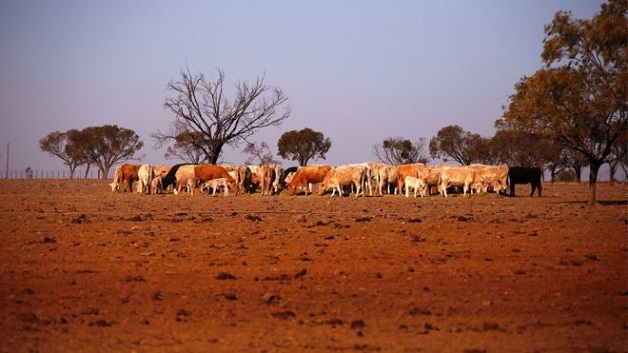 Australia’s Prime Minister Malcolm Turnbull has warned that the country has become a “land of drought” as he announced further measures to help stricken farmers.

The new package will provide an extra 140 million Australian dollars in payments to farmers and for mental health support.

It brings the total amount of government funding to $576 million.

Although it is still winter, parts of eastern Australia are experiencing the worst drought in living memory.

According to BBC News, ninety-nine percent of New South Wales, which is the country’s most populous state and provides around a quarter of the country’s agricultural output, is currently in drought.

General elections in Barbados to be held on May 24