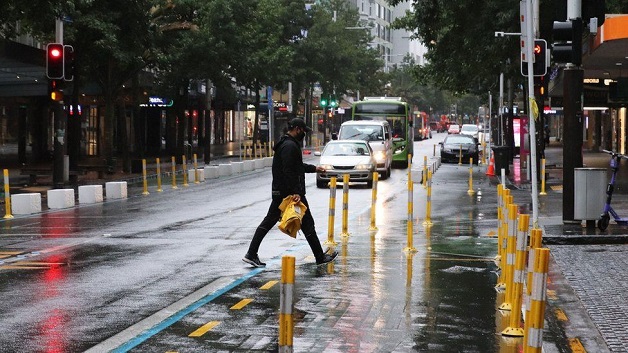 Australia has suspended its quarantine-free travel arrangement with New Zealand after the discovery of three new coronavirus cases in Auckland.

New Zealand’s biggest city was put into a three-day lockdown over the cases.

Australia’s department of health said all people flying into Australia during this three-day period would be required to spend a fortnight in hotel quarantine.

Both countries have been praised for their handling of the pandemic.

Australia has recorded 909 deaths since it began, while New Zealand has reported 25.

Australia’s health department said the suspension of the travel arrangement followed an “urgent meeting” between Chief Medical Officer Paul Kelly and top health officials in the states that had been open to “green zone” flights.

US to withdraw 2,200 troops from Iraq

Koreas to march under single ‘united’ flag in Olympic Games