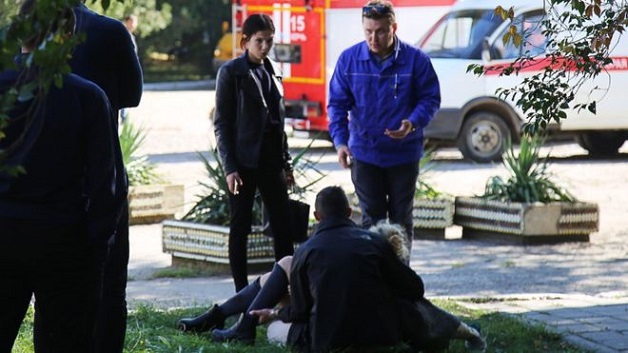 At least 17 people have been killed and dozens more wounded in an attack at a college in Russian-annexed Crimea.

Officials initially said an “unidentified explosive device” detonated, but now say all the victims died of gunshot wounds at the technical college in Kerch.

According to BBC News, Russian investigators said an 18-year-old student blamed for the attack had killed himself.

The alleged perpetrator of the college attack has been identified as Vladislav Roslyakov, who is said to have opened fire on those in the building.

Russia’s RBC TV interviewed a friend who said he “hated the technical school very much”.

The incident had initially been described as a “terrorist act”, but Russia’s investigative committee has now reclassified it as “mass murder”.

President Vladimir Putin described it as a “tragic event” and expressed condolences to the victims’ relatives.

Russia seized Crimea from Ukraine in 2014 in a widely criticised move. The annexation followed a disputed vote that was condemned by many Western powers.

Crime has gone too far in SVG says NDP