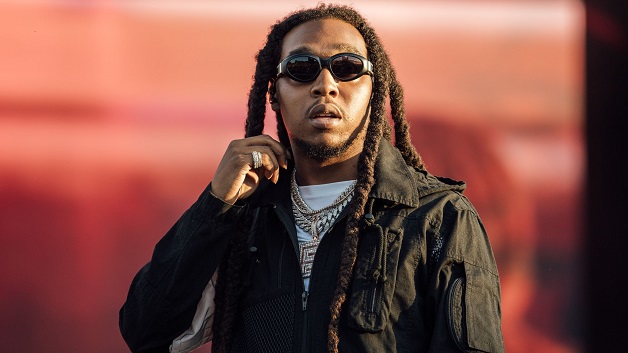 Rapper Takeoff, a member of the popular Atlanta group Migos, is dead in a shooting at a Houston bowling alley.

TMZ Hip Hop reports from multiple witnesses and law enforcement sources that the 28-year-old rapper, whose real name is Kirshnik Khari Ball, was killed at a bowling alley in the Texas city shortly after 2:30 a.m. Tuesday.

According to KPRC and TMZ, an altercation broke out during a dice game and someone at the scene opened fire, hitting Ball in either the neck or head. He was pronounced dead at the scene.

Footage obtained by TMZ shows Quavo, another former member of Migos, yelling for help after the shooting.

At the time of the shooting, around 40 to 50 people were at the bowling alley. At least two others have been injured in the shooting. They have been transported to local hospital. Their condition is unknown.

Investigators have not released any information about possible suspects in the shooting and say they are not releasing the identity of the victim until his family is notified.

Hours before the shooting, Takeoff shared a photo on his Instagram story of himself at the bowling alley. He had just released the music video for his new song “Messy” the day before.

Migos was formed by Takeoff, his uncle Quavo, and his cousin Offset in 2008 in Georgia.