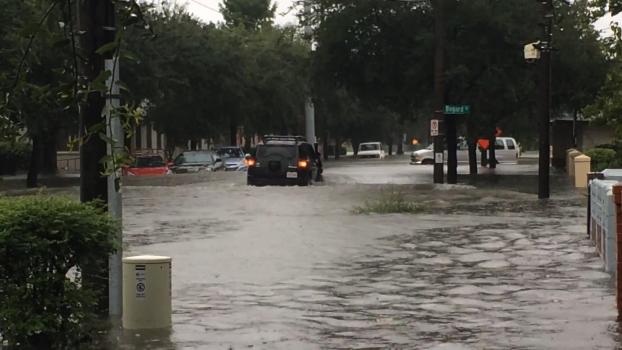 Nine people have been killed after “unprecedented” floods swept through the US states of North and South Carolina.

South Carolina schools were shut today and several motorways were closed as rain continued to fall.

One weather station in Columbia – South Carolina’s capital – recorded 17 inches in as many hours on Sunday.

The torrential rains have been made worse by a weather system connected to Hurricane Joaquin in the Caribbean. The storm is not expected to hit the eastern US, but the moisture associated with it is contributing to heavy rainfall.

Illegal dumping in Kingstown continues to be a serious problem