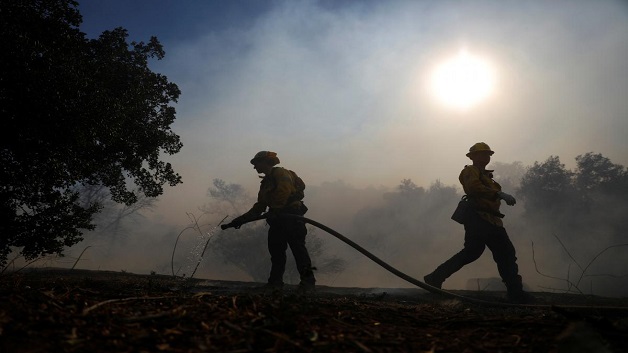 Thirteen more bodies have been recovered in California, bringing the death toll in the US state’s deadliest wildfire to 42.

The remains were found in and around the largely incinerated town of Paradise, in the north of the state.

According to BBC News, at least 228 people are missing as the Camp Fire continues to rage. Nearly 7,200 structures have been destroyed, and another 15,500 are at risk.

The fire has now surpassed the 1933 Griffith Park disaster that killed 31.

Speaking at a news conference yesterday evening, Butte County Sheriff Kory Honea confirmed the number of dead, and the official number of missing.

Many more people are said to be unaccounted for.