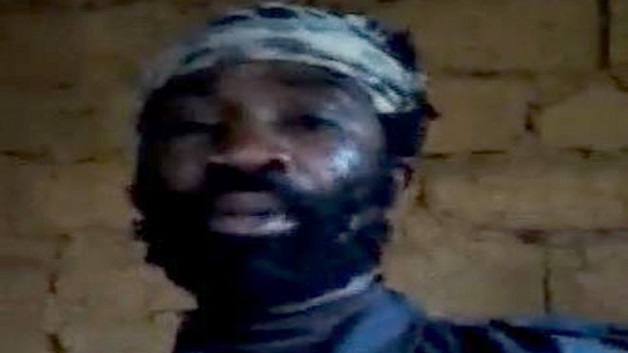 An army search operation is under way in Cameroon to rescue dozens of people kidnapped from a boarding school.

At least 79 students and three others were seized yesterday in Bamenda, the capital of the North-West region.

The government and English-speaking separatists have accused each other of orchestrating the kidnapping.

Cameroon’s North-West and South-West regions have been hit by a secessionist rebellion in recent years.

According to the BBC, the Regional governor blamed separatist militias for the kidnapping.

But English-speaking separatists are accusing the government of staging the kidnapping, as an attempt to discredit their cause.