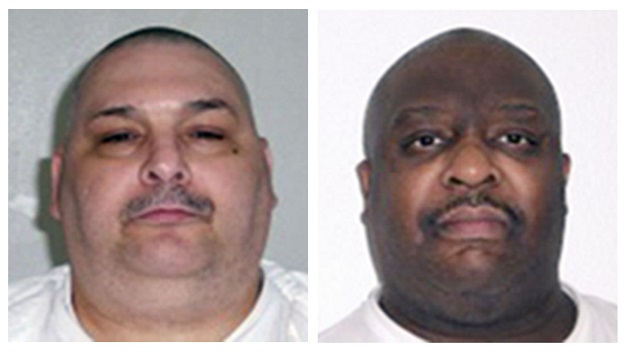 Arkansas will become the first US state in 17 years to hold two executions on the same day, if two inmates are put to death as planned this evening.

According to BBC News, lawyers for Jack Jones and Marcel Williams are seeking stays of execution on grounds of poor health.

Arkansas initially planned to execute eight inmates over 11 days before a drug used in executions could expire.

On Thursday, Ledell Lee was put to death in the state’s first execution since 2005.

The last time a US state executed two inmates on the same day was in 2000 in Texas.

US Embassy issues travel alert to citizens on crime in Barbados