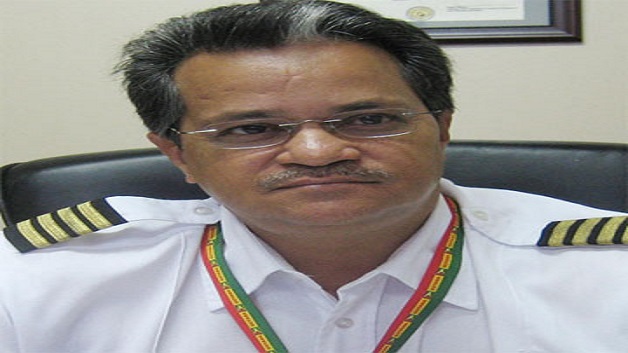 The Argyle International Airport has been described as one of the most modern facilities throughout the entire region.

This statement was made by Chief Executive Officer (CEO) and owner of the Guyana-based Roraima Airways, Captain Gerry Gouveia, during a tour of the airport last Friday which was organized for Prime Minister Dr. Ralph Gonsalves to take his staff at the Prime Minister’s Office to visit the facility.

Mr. Gouveia said while some people have been criticizing the airport he believes that this project is going to create many opportunities for Vincentians.

He said Vincentians should be proud of the airport because it is going to create many jobs and it will change how St. Vincent and the Grenadines is viewed and accessed by the rest of the world.

The Government is preparing to officially open the Argyle International Airport on Tuesday February 14, 2017.

Two persons arrested and charged for possession of controlled drugs