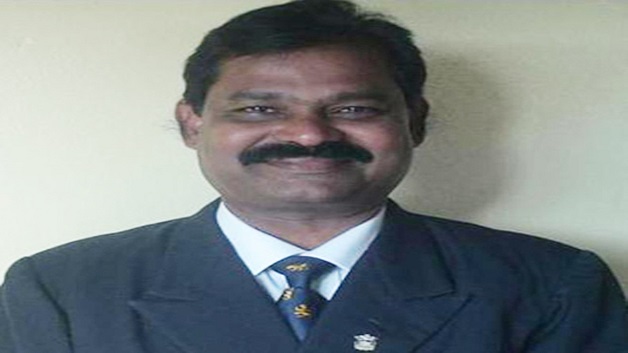 “It is estimated that we may raise about 25 of the 80 million dollars that we were projected to raise for the month. That means the government will have to borrow even to pay salaries and wages,” said Prime Minister Gaston Browne over the weekend.

The 24-hour lockdown, according to the Chief of Staff, has stopped at least 80 percent of businesses from operating, which means a massive decrease in tax contributions. Taxes from the currently defunct tourism sector contributed to the majority of the Antiguan government’s earnings.