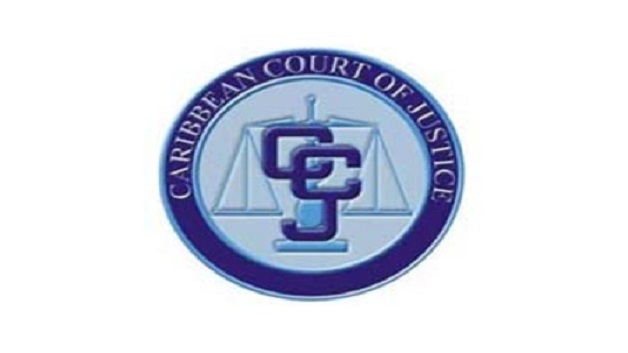 The Antigua and Barbuda government said on Wednesday that it intends to hold a referendum within the next four months on whether or not the island will adopt the Trinidad-based Caribbean Court of Justice (CCJ) as its final court.

Attorney General Steadroy “Cutie” Benjamin, speaking at a special sitting of the High Court to mark the retirement of Sir Dennis Byron, the second Caribbean national to serve as President of the CCJ, said he had been given instructions by Prime Minister Gaston Browne to pursue the initiative.

The CCJ was established in 2001 to replace the London-based Privy Council as the region’s final court, but while many of the 15-member CARICOM countries are signatories to the court’s Original jurisdiction, only Barbados, Guyana, Belize and Dominica are members of its Appellate jurisdiction.

The CCJ also functions as an international tribunal interpreting the Revised Treaty of Chaguaramas that governs the regional integration movement.

In 2016, the Antigua and Barbuda government had hoped that the referendum would have been held by March 2017 even as opposition legislators and others warned that citizens were not fully educated on the issue.

Meanwhile, former attorney general Justin Simon, speaking at the ceremony here Wednesday, said it would be prudent for all the other members of the Organisation of Eastern Caribbean States (OECS) to proceed to the CCJ as a united front.

Ministry of Foreign Affairs to host a two-day workshop on the Convention on Migrant...