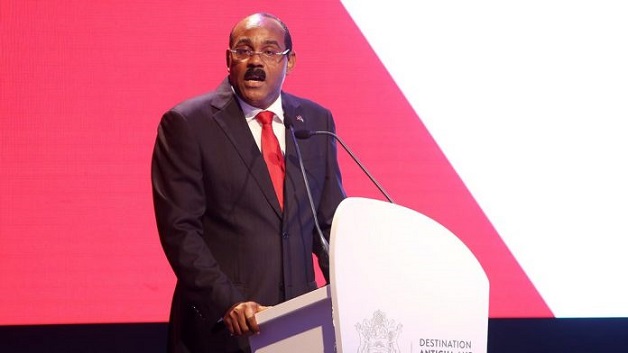 Antigua and Barbuda has renewed its call for Harvard University to provide reparations to Antiguans, some of whom are descendants of slaves owned by a family whose 18th century donation Harvard used to establish its first law professorship.

In a letter to Harvard President Dr. Lawrence Bacow, Prime Minister Gaston Browne noted that in November 2018 the country’s Ambassador to the United States of America, Sir Ronald Sanders, wrote to Bascow formally on behalf of the government and people of Antigua and Barbuda, concerning the indisputable fact that it was a bequest of Isaac Royall Jr to Harvard College in 1781 that was used to create the first endowed professorship of law in 1815, leading to the establishment of the Harvard Law School.

Most regrettably you did not reply to Ambassador Sanders, despite that fact that his letter was the second to the President of Harvard University.

The first was sent to your predecessor, Professor Drew Faust, on 10 October 2016,” Browne wrote in the letter. “In both instances, Ambassador Sanders recounted the well-known and historically recorded facts that Isaac Royall derived his wealth from the labour of persons he enslaved on a plantation in Antigua and Barbuda.

The bequest to Harvard came from the proceeds of the plantation in Antigua and from the exploitation and sale of human beings that Royall regarded as chattel.” Two centuries ago, Isaac Royall, Jr. provided land in his will for Harvard to endow a professorship of law, physics, or anatomy. In 1815, Harvard chose to create a professorship of law, which would eventually serve as the foundation for Harvard’s fledgling law school. Harvard Law School was not officially established until 1817.

Cruise Industry To Work With CARICOM Amid Coronavirus Threat