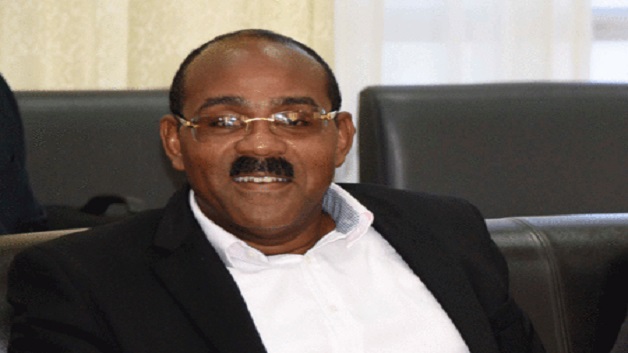 Antigua and Barbuda Prime Minister Gaston Browne yesterday defended his government’s position on CARICOM’s view of the West Indies Cricket Board (WICB), insisting that the regional bloc has a policy of not interfering “in the internal affairs of institutions and governments”.

Browne, in a statement to the Caribbean Media Corporation (CMC), said the governance of West Indies cricket “appears to be an evocative romanticism of a particular Caribbean head”.

Addressing the ceremonial opening of the 38th summit of CARICOM leaders on Tuesday night, Grenada’s Prime Minister Keith Mitchell, who is an ardent cricket lover, said cricket, with all its challenges, remains a unique West Indian enterprise, worthy of support and promotion.

Mitchell said that there was an urgent need for the leaders “to get back on course, because the current state of affairs of cricket should be a complete embarrassment to all of us who call ourselves West Indians.

He also confirmed that regional governments had proposed that former Barbadian cricketer, Dr. Rudi Webster, who worked with the West Indies team during their period of domination under Clive Lloyd as a sport psychologist, be made a director of Cricket West Indies (CWI).