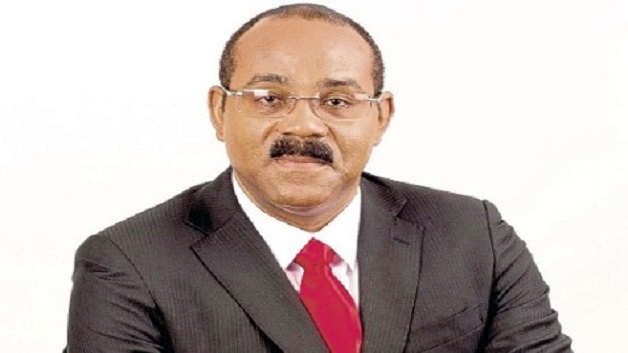 Yesterday, OBSERVER’s management was served with a lawsuit filed in the High Court on July 6, 2017.

Prime Minister Browne, who signed the document on July 3, is seeking damages, including aggravated damages and costs on the indemnity basis, as he accuses Tabor of making defamatory statements about him on an OBSERVER Radio programme on January 4.

The legal battle is linked to comments Tabor made on OBSERVER Radio regarding the Prime Minister, his wife Maria Bird-Browne and her charity, Share Incorporated and its partnership with government in a Venture Capital Fund which was announced last year.

According to the Antigua Observer, paragraph eight of the claim explains, “As a result of the publication of the words complained of, the Claimant has been very severely injured in his character and reputation as Prime Minister and personally, and that of his wife and family, and has been brought into public scandal, odium and contempt including public ridicule in at least two calypsos.”

Also included in his lawsuit, the PM has requested an injunction to prevent OBSERVER Radio and Tabor from ever repeating the defamatory claims in the future. This injunction includes playing at least two calypsos which he alleges contains a repeat of Tabor’s words.