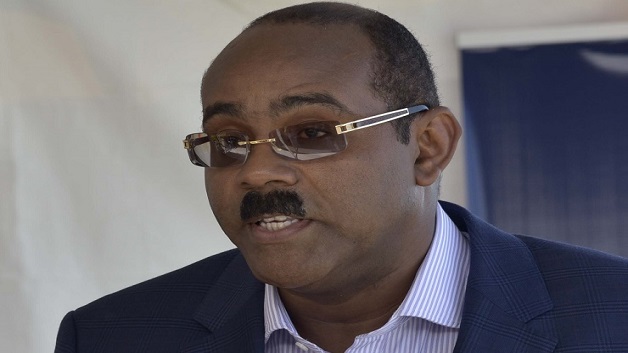 Antigua and Barbuda’s Prime Minister, Gaston Browne, is explaining why Dominica is doing much better than Barbuda in its recovery efforts following Hurricane Maria and Irma in 2017.

Over one-year ago, Dominica was hit especially hard by Hurricane Maria while Irma, one of the fiercest Atlantic hurricanes ever recorded, made landfall in Barbuda, leaving the island uninhabitable.

A latest ECLAC report claimed that Dominica was doing much better than other Caribbean islands.

Prime Minister Browne was quoted as saying “I am very happy for Dominica. When you look at the devastation that took place between Maria and Erika, they needed all the help that they could get.”

According to Dominica news online, he said the difference is that the people of Dominica had their property insured unlike Barbudans.