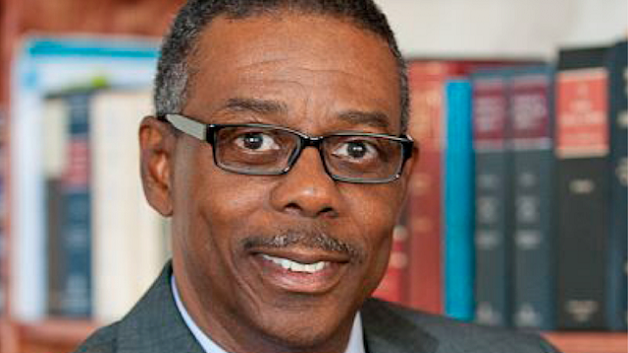 It is not certain what will happen now that the United Progressive Party (UPP) in Antigua and Barbuda has rejected the resignation of its political leader Harold Lovell.

According to the Antigua News Room, Lovell resigned at the General Council meeting yesterday evening but according to reports, the majority of those in attendance rejected his resignation.

He is facing a challenge from Richard Lewis who along with Lovell was also defeated in the March 21 general election.

What the party decides to do will become clearer at its National Convention to be held on November 17 and 18, 2018.

Lovell led the UPP to a crushing defeat at the recent poll, with his party narrowly holding on to one seat.

CWSA seeking to address issue relating to non-payment of bills by some residents in...

No transgender policy change ‘for now’, says top US general