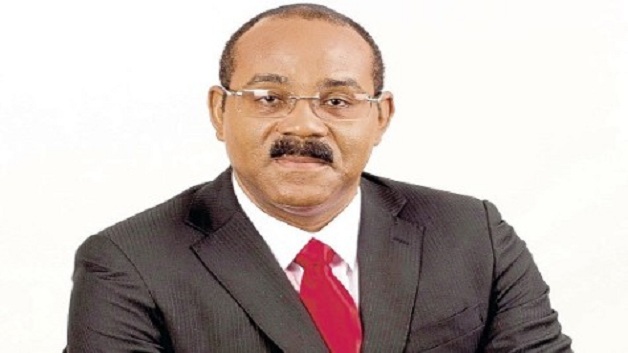 The Government of Antigua and Barbuda yesterday hit back at former Jamaican Prime Minister Bruce Golding, who described a statement by Prime Minister Gaston Browne on the political situation in Venezuela as “foolishness”.

In a statement, the Government said that Golding’s pronouncement “is poorly conceived and patently unwise”.

Golding, in an article published by the Jamaica Gleaner on Monday, said the positions adopted by Browne and St. Vincent and the Grenadines Prime Minister Dr. Ralph Gonsalves as it relates to the ongoing political situation in Venezuela, where opposition parties have been staging street protests in a bid to force the Nicolas Maduro Government out of office, were being advanced because Caracas had been good to the region.

St. John’s said that the claim by Golding that Venezuela’s generosity to several Caribbean states controls the decision-making of the Prime Ministers of St Vincent and Antigua, “is poorly conceived and shamelessly undignified in its public pronouncement.

The Antigua and Barbuda government said that if the lawfully-elected regime were to be ousted prematurely, “there is every likelihood that the uncertainty would give rise to sufficient instability to generate refugees; the other states in the Caribbean and South America would likely bear the brunt of that human movement. Former Prime Minister Golding has no stake in this outcome.