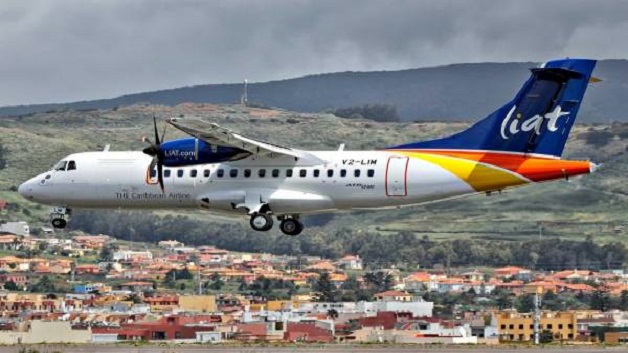 The Antigua and Barbuda government says its future plans for the cash-strapped regional airline, LIAT – is to have it fly as far north as Florida, stopping in places like Jamaica, Haiti and the Dominican Republic.

Antigua and Barbuda is seeking to become the largest shareholder government of the airline and is in negotiations with Barbados to acquire most of that country’s shareholding in the Antigua-based airline. The other shareholders are Dominica, St. Vincent and the Grenadines and Grenada.

Antigua and Barbuda currently holds 34 per cent of the shares and if it succeeds in convincing Bridgetown to part with its LIAT shares, would have 81 per cent of the airline that employs over 600 people and operates 491 flights weekly across 15 destinations.

St. John’s said it would seek to acquire the LIAT shares owned by Barbados, through a take-over of the liability of Barbados to the Caribbean Development Bank (CDB).

Cabinet said it had been “informed of the state of the negotiations” which it later described as being “at a very sensitive stage” and that the government was informed that the negotiations would “continue until there is an agreement.”

Gunmen in Iraq kill seven people and injure 22 before taking several hostages in...