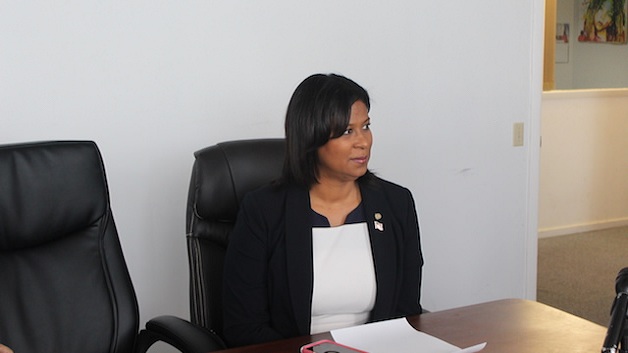 Antigua and Barbuda’s chief immigration officer said the country is in need of intervention from international crime-fighting partners to address a lack of resources to police the country’s porous borders.

Annette Mark said although law enforcement officers there are working hard, the geographic location of the country makes their work harder as smugglers of drugs and other contraband will continue to try to take advantage of it.

Antigua Observer, her comments come in the wake of the discovery, on Tuesday afternoon, of $1.6 million worth of marijuana buried in the sand at Long Bay. Along with the 411 pounds of drugs, the police K 9 Unit dug up two guns—a 9 mm Colt, a 9 mm Glock and 94 rounds of ammunition.

Prior to that discovery, three Venezuelan men and another man from the Dominican Republic were caught at Long Bay shortly after they allegedly entered the country illegally on a boat. No contraband was found on them.

Grenadians held for ransom in Venezuela

A panel discussion on domestic violence and the rights of the victims to be...