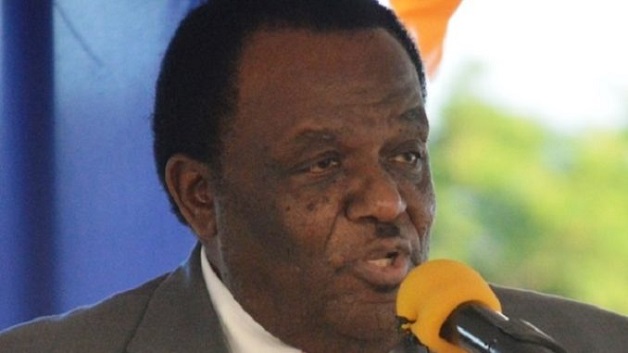 Antigua and Barbuda’s Acting Prime Minister, Steadroy ‘Cutie’ Benjamin, is reassuring the public service that salaries will be paid on-time.

In an interview on the weekend with OBSERVER media, Benjamin sought to set the record straight on accusations that the government is financially challenged and would be unable to pay salaries on-time at the end of this month.

“You can be sure that when the time comes for salaries to be paid, they will be paid. Barring some sort of situation, salaries will be paid when they are due,” Benjamin said.

He added that his administration comprises competent men and women who are able to carry out their duties even in the absence of the prime minister.

He nevertheless said that he was unable to give an account of the performance of the Citizenship by Investment Programme (CIP) since that programme does not fall within his purview.

In the past, CIP revenue has largely been used to pay wages, salaries and pensioners as well as fund various social programmes and the late payment of salaries at the end of June reignited speculation that late payments will soon become a norm.