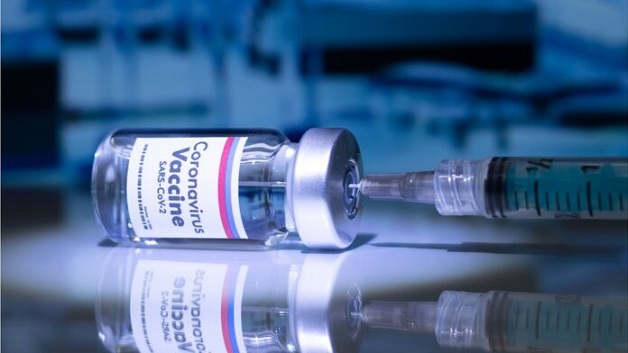 Antigua’s Minister of Health provided the Cabinet with an update on the novel Coronavirus vaccine which is closer to being mass-distributed in several developed countries.

Antigua and Barbuda through the COVACS arrangement has already paid for 20,000 vials of vaccine, although it has not yet been decided which of the vaccines is likely to be purchased by the Pan American Health Organization for distribution to its members.

The country has acquired several industrial freezers and has begun the process of readying them to store the vaccines upon their arrival.

A priority list of voluntary recipients is being tweaked to include, hospital staff, first responders, fragile and elderly residents and those most at risk of contraction. Parliamentarians are also included.

Police to dispose of a quantity of illegal drugs