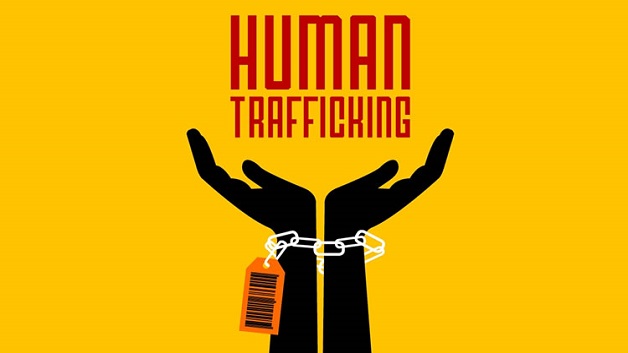 Over the last several years, the topic of human trafficking – or modern day slavery as many advocates call it – has captured the attention of many persons, including the Vincentian public.

And while authorities here have been working to raise greater awareness among the local populace about this scourge, unfortunately, many people are still unaware of the facts regarding human trafficking, which is considered to be the world’s second largest criminal enterprise, second only to drug trafficking.

WEFM News spoke with Inspector Junior Simmons, Head of the Anti-Trafficking in Persons Unit of the Royal St. Vincent and the Grenadines Police Force, who explained the various measures being taken by local authorities to combat this issue.

Inspector Simmons says human trafficking affects anyone regardless of age or gender.

He noted that data suggest human traffickers amass between nine to twenty-five billion US dollars in profit every year from this illegal trade.

Inspector Simmons explained that since 2012 St. Vincent and the Grenadines has made tremendous strides in addressing human trafficking.

St. Vincent and the Grenadines will join the global community in observing World Day against Trafficking in Persons on July 30, under the theme “NOT FOR SALE”.

Breadfruit Production and Marketing seminar to be held tomorrow