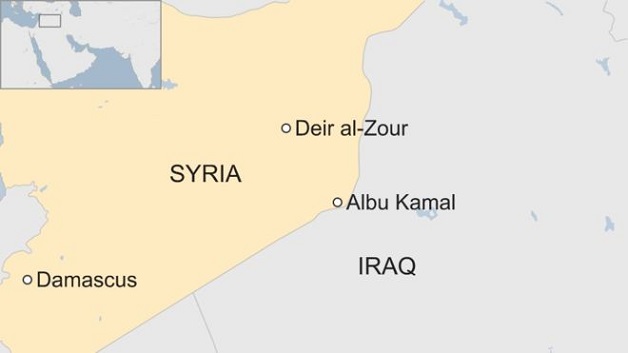 The US-led coalition says it “may have” carried out an air strike in an area of eastern Syria where scores of civilians were reportedly killed on Thursday.

Fifty-four people, including at least 28 civilians as well as Islamic State (IS) group militants, died in the strike on a village near the Iraqi border, a monitoring group says.

The raid hit a gathering at an ice factory near the village of al-Soussa.

According to the BBC, Syria has blamed the US for the incident in Deir al-Zour province.

Trinidad and Tobago observes 43rd anniversary of being a Republic