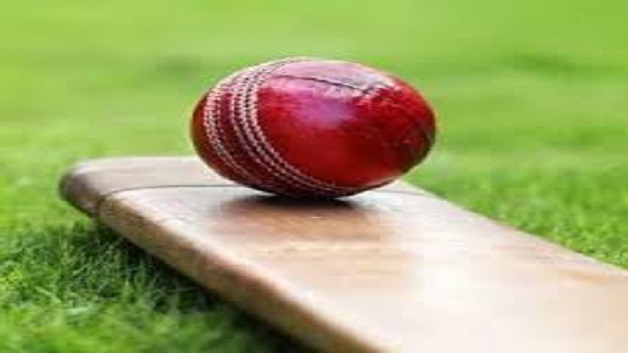 The annual Goodwill Under-15 Cricket Series between St Vincent and the Grenadines and Tobago is expected to be expanded to include other sports.

The Secretary of Youth Affairs and Sport in the Tobago House of Assembly, Jomo Pitt told a News Conference in Tobago that he will lead a three-member delegation to Kingstown for discussions with the cricket, netball and football authorities to discuss the sports exchange programme.

Brathwaite into ICC top 20 ahead of Black Caps test

Kenya's police chief warns universities not to carry out security drills without his approval...

Public lecture on Medical Marijuana to be held here today