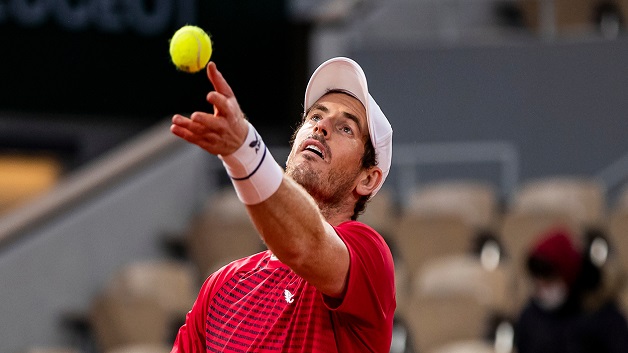 Andy Murray says he will not “just brush aside” a comprehensive three-set defeat by Swiss 16th seed Stan Wawrinka in the French Open first round.

The 33-year-old Scot won just six games in what was the joint heaviest Grand Slam defeat of his career.

It was his first appearance on a clay court since June 2017 following the hip injury which almost led to retirement.

“I should be analyzing that hard and trying to understand why the performance was like that,” he said.

Former world number one Murray looked flat throughout defeat and was punished as fellow three-time Grand Slam champion Wawrinka hit through him in a clinical display.

US House condemns Trump attacks on congresswomen as racist