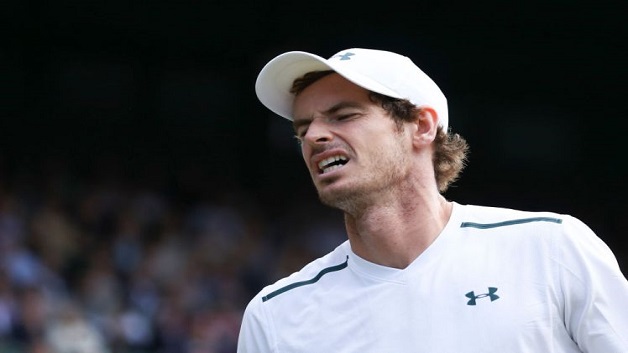 World number one Murray’s challenge petered out when he began limping off his right leg, his movement severely compromised by a recent hip problem.

According to AFP News, Querrey will face either Gilles Muller of Luxembourg, who stunned Rafael Nadal in the fourth round, or former US Open champion Marin Cilic for a place in the final.

Public servants urged to up their game so as to ensure increased implementation of...

World Health Organization predicts that 3 to 4 million people could be infected with...