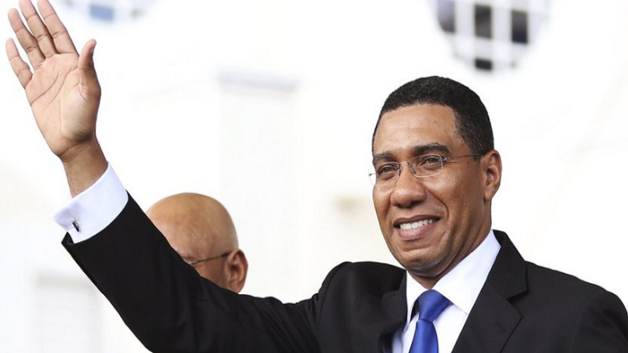 Holness assured that his administration will focus on growing the economy, creating a significant number of jobs, and reducing foreign debt.

He pointed out that the private sector’s investment in the local economy will be fundamental and added that the new government’s role will be to ensure the enforcement of law and transparency in public projects.

Minister of Culture calls on Vincentians to embrace Vincy Mas