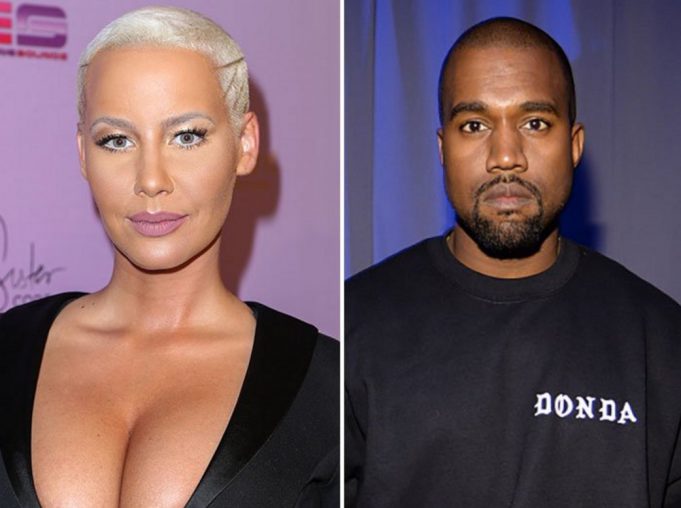 Unless you have been under a rock all day then you would have known about Kanye and Wiz epic Twitter beef.

According to Urban Islandz Rose says that she was forced to respond when Kanye started to involve her and her son in his beef with her baby daddy.

Kanye West has since taken a more somber tone in his beef with Wiz Khalifa and has also not responded to Amber Rose accusations.