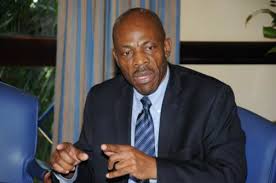 The ‘Get the Guns’ campaign, launched in Jamaica just over three weeks ago, continues to reap results in the seizure of illegal firearms.

According to the Jamaica Observer, Commissioner of Police Dr Carl Williams has reported that law enforcement officers have seized 68 illegal guns and some 800 rounds of assorted ammunition from communities across Jamaica.

Speaking on Wednesday at the handover of nine boats by the United States Embassy to the Jamaica Constabulary Force’s Marine Division, Commissioner Williams expressed confidence that the campaign will continue to be a success.